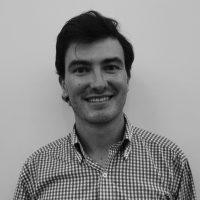 Indi graduated with honors from the prestigious New Mexico Institute of Mining & Technology, one of the top 5 Public Colleges in the US. Indi holds a Bachelor of Science degree in Biology with a focus on Environmental Science and a minor in Earth Science. During his time at University Indi also studied advanced Chemistry, Physics, and Mathematics courses.

He has worked for over three years in a Biosafety level 2 Laboratory researching the biomechanics of microbial species under chemical stress. His research in this subject and involvement in 2 other biological studies have been presented at prestigious research symposiums hosted by the University. Since graduating, he has worked with the New Mexico Environment Department sampling watershed environments testing for biological and chemical contaminants.

Indi has broad teaching experience, most recently in a role as Science Substitute Teacher in his old high school in the US, where he taught advanced Biology and Environmental Science. He also tutored students privately to prepare for high school exams in Maths and Science. Indi was also responsible for creating the state championship tests in two Biology categories for the US National Science Olympiad Competition for New Mexican high school students three years in a row.

Beyond this, he has worked as a Summer Camp leader in Montessori schools and a lead ESL teacher. Moving to Vietnam, Indi spent several months in ESL teaching before choosing to teach his passion again in Science and Maths again at ITG. 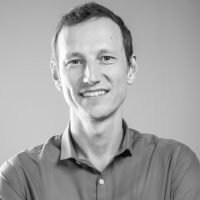 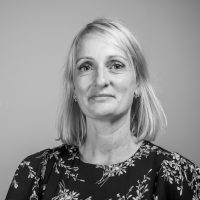 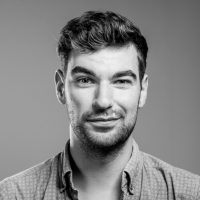 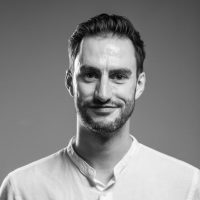 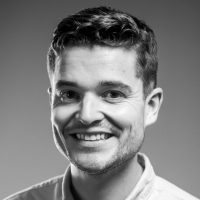 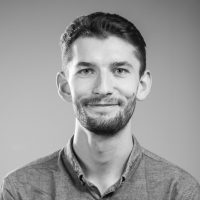 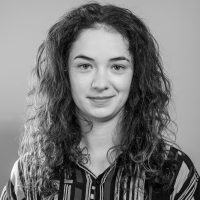 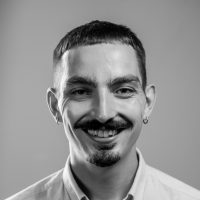 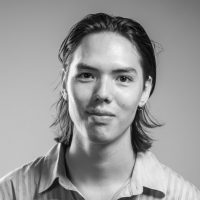 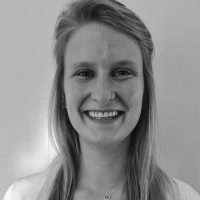 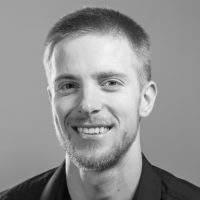 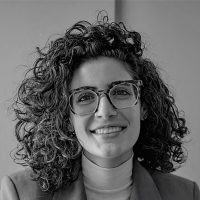 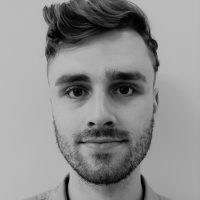 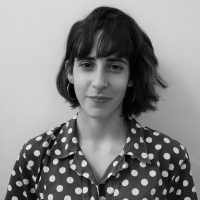 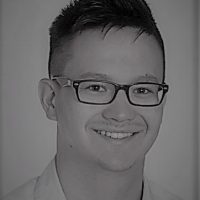 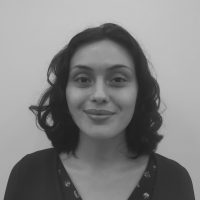 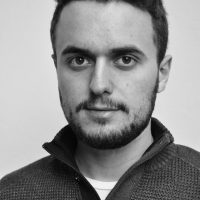 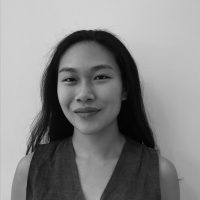 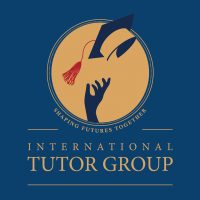 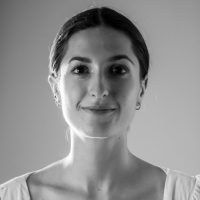 We are confident you won’t find a better tutor in Ho Chi Minh city. However, don’t take our word for it. You’re welcome to try out a trial diagnostic session with one of our world class graduate tutors. If you are not completely satisfied we’ll refund the session. Please contact us to book now!